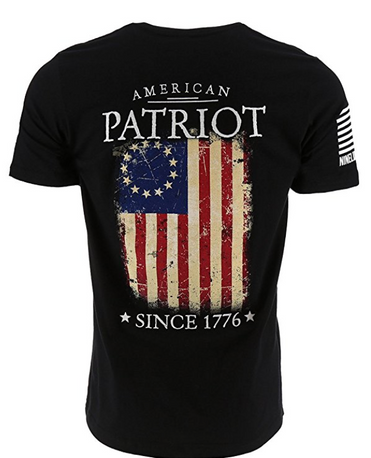 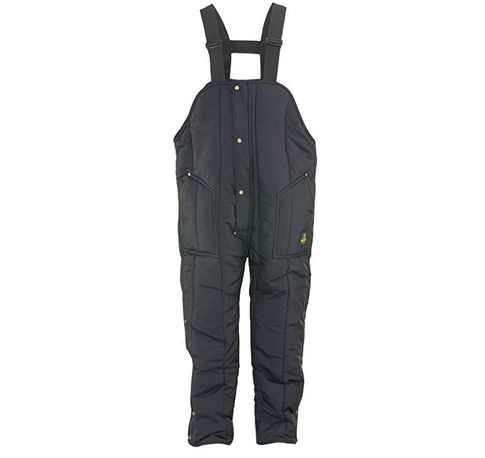 Whether developing advanced hypothermia prevention products, helping hospitals contain the spread of infections, or designing interiors for new, state-of-the-art retirement communities, we offer a complete line of products, services and education programs that meet the challenges our customers face every day. 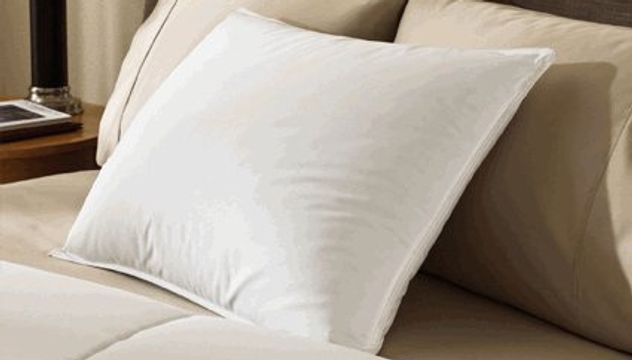 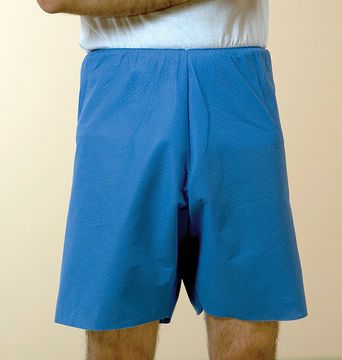 Located in Savannah, GA Nine Line Apparel represents the grit and commitment of all Patriotic Americans. Founded on the principles similar to other value based organizations, Nine Line aims to promote the issues faced by all those who have served their country, on both foreign and domestic soil. Nine Line encourages a conversation between those who serve and those who support them.

Our goal is to bridge the gap between civilians and service members, whether they are military veterans, law enforcement, or first responders. At Nine Line, we know that only united can the American people fight injustice and preserve our freedom and independence. We aim to be a voice for the people, a channel through which patriotic Americans can make themselves heard. 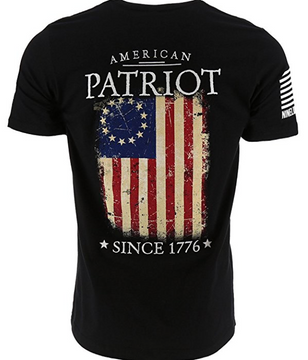 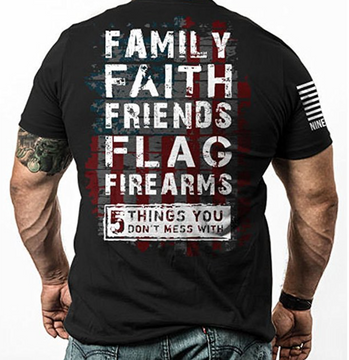 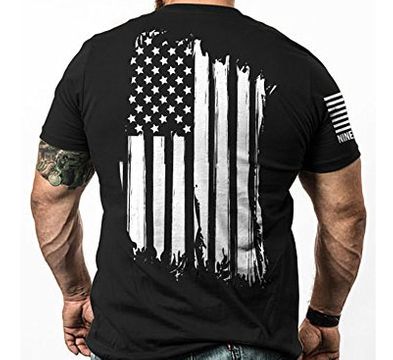 Okabashi is a manufacturer of mens and womens sandals and flip flops based in Buford, GA. Okabashi shoes are recyclable with designs based on the principle of ergonomics, resulting in the most comfortable and recyclable shoe on the planet. Okabashi is one of the 2% of the remaining shoe manufacturers in the U.S. 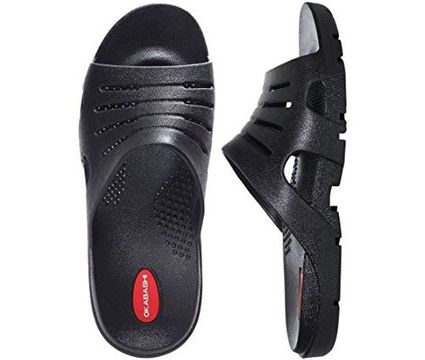 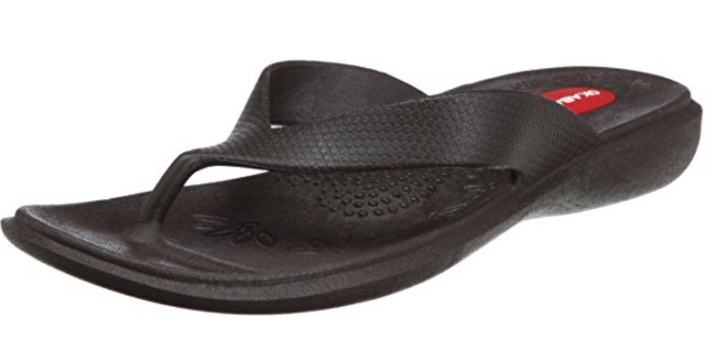 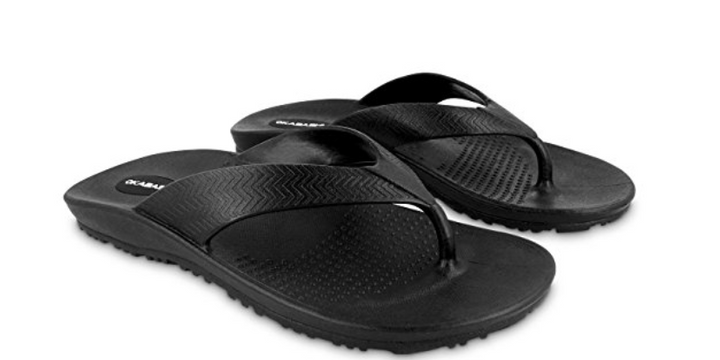 Since we opened our doors in 1954, RefrigiWear has been dedicated to providing the best protection from the cold. This doesn’t just mean warmth – it means durability, performance, and above all else quality. Located in Dahlonega, GA, this dedication was instilled in the company by our founder, Myron Breakstone. 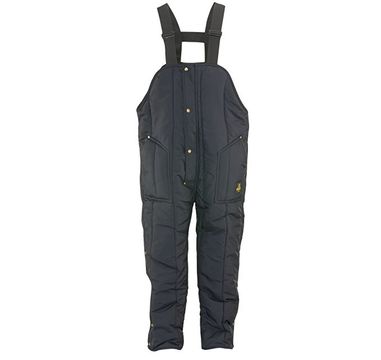 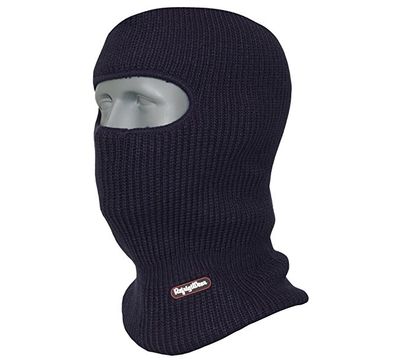 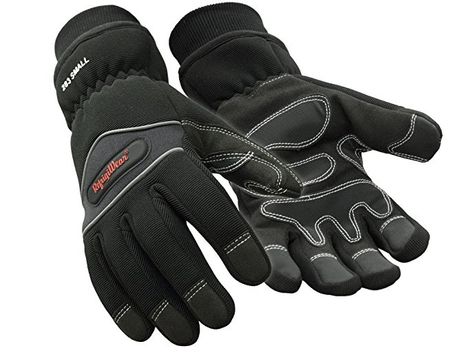